Unwanted Calls? Study Reveals You May Live in One of the Most Afflicted Cities

According to new data, certain cities in the U.S. are bigger targets for telemarketing and scam calls.

When the phone rings with an unsaved local number, it’s natural to want to pick up. In reality, you’re not likely to find a person on the other end of the line, or at least not one you want to talk to.

While all spam calls are annoying, they can also be incredibly dangerous. Phone scams can target anyone and often focus on members of more vulnerable populations. These scams not only jeopardize important personal information but are also costly and time-consuming to resolve for victims.

To help identify the biggest targets for scams and unwanted calls, our team at All About Cookies analyzed call data from YouMail, which operates patented apps that answer and block unwanted calls. For each U.S. city, we determined the number of unwanted calls, which includes scam attempts and telemarketing calls. Using this data, we’ve compiled the cities with the biggest unwanted calls problems and where you might be a target of a potential phone scam.

How many unwanted calls are Americans receiving?

Between telemarketers and scam attempts, Americans received over 30 billion unwanted calls from January 2021 to September 2022. More than 11 billion of these — 39.6% — were telemarketing calls where the caller attempts to sell a good or service over the phone, typically unsolicited.

However, sometimes these unwanted calls are more dangerous than just a telemarketer pestering someone trying to go about their day. More than 18 billion, or 60.4%, of the unwanted calls Americans received were phone scams.

Often, scammers will present a false scenario in order to receive money. Once paid, the victim usually isn’t able to get that money back. For instance, the caller on the other end of the line can pretend to be a member of an official government agency, such as the Internal Revenue Service (IRS), threatening legal consequences if a given amount isn’t paid. Others may impersonate a charity, offer a “free” trial for a service, or pretend to be a debt relief or credit repair agency.

Cities that get the most unwanted calls

Baltimore has the second most frequent unwanted calls per capita, with the average resident experiencing nearly 18 calls per week.

Cities with the most frequent scam calls

As mentioned, not all unwanted calls are dangerous. Looking only at dangerous scam attempts, Atlanta residents unsurprisingly still receive the most of any U.S. city.

An Atlanta resident can expect over 24 scam calls in a single week alone. Scam attempts are much more dangerous than telemarketing calls. Unfortunately, there’s no clear-cut way for an individual to discern whether a call will be a scam or not based on the incoming number alone.

Cities with the highest amount of calls

While some cities receive more frequent calls throughout the week, many are just more susceptible to a larger overall number of unwanted calls. Due to the city’s massive population, New York City is among the top 10 cities when it comes to the overall number of phone scam attempts. Yet, on a per capita basis, NYC actually has one of the lowest scam call rates in the country. Even then, however, an NYC resident can still expect at least 1 phone scam attempt per week.

Outside of the popular target of Atlanta, the rest of the top five cities with the most unwanted calls overall were Dallas, Chicago, Houston, and Los Angeles. Wichita, Kansas, received the lowest number of unwanted calls, with over 92 million calls coming through since January 2021.

You can find the full list of cities below:

While spam calls may not be entirely preventable, there are many different programs such as YouMail available for download to curb the amount of calls coming in. Reporting them to your cell carrier can help companies improve upon software that blocks them from coming through. If you receive calls from a number you don’t recognize, always proceed with caution.

All About Cookies studied internal data from YouMail’s Robocall Index. The overall number of calls within certain cities, the types of unwanted calls received, and the frequency of calls per capita were discerned from the data. The evaluated data covered January 2021 through September 2022. 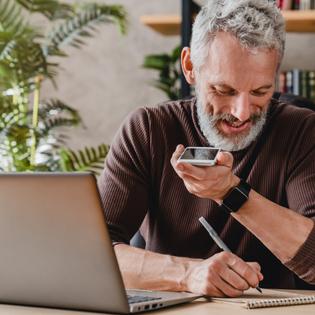 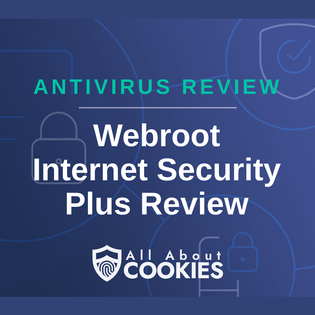